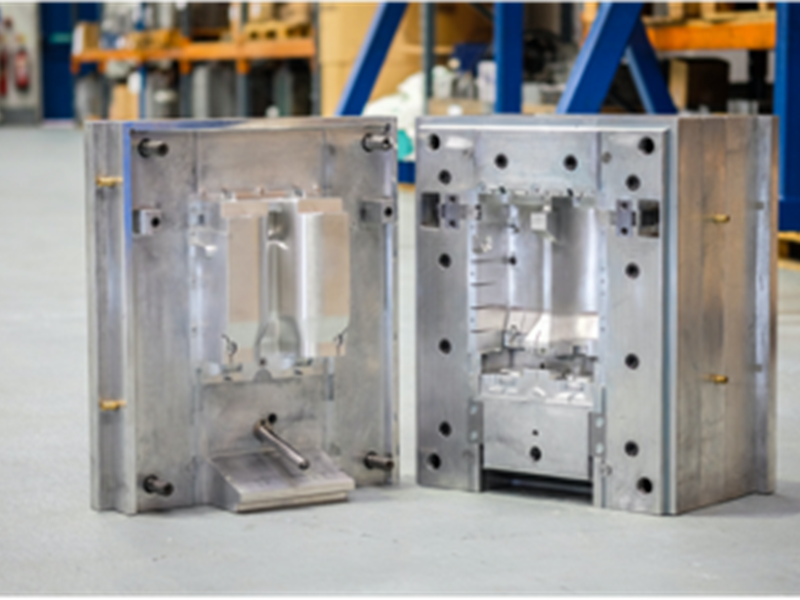 RP Technologies are a leading UK manufacturer of complex aluminium injection mould tooling along with prototype and production components. Through precision engineering combined with a wealth of experience their service offers a fast turnaround of mould tooling & low to medium volume plastic injection moulded components from their UK based manufacturing facility in the West Midlands.

RP can not only support designers and engineers at the prototype stage, but can also reduce procurement costs by offering a single source solution for Customers projects. Offering tooling and moulding under one roof means projects don’t need to be passed to different suppliers, not only saving time but also saving money.

RP Technologies existing CAM software supplier was changing to a Subscription only based model; RP Technologies wanted to own their software and not have someone controlling them.

RP Technologies initially had 1 x seat of NCG CAM, but when the time came to review their CAM software, they knew that it was NCG CAM they wanted. This resulted in them purchasing an additional 10 x seats of NCG CAM, making 11 seats in total.

The reasons for choosing NCG CAM as their preferred CAM supplier are:

We chose NCG CAM because it’s ideal for the type of work that we do at RP, with a great choice of machining strategies and fast computation times it’s perfectly suited for our fast turnaround aluminium mould tooling.